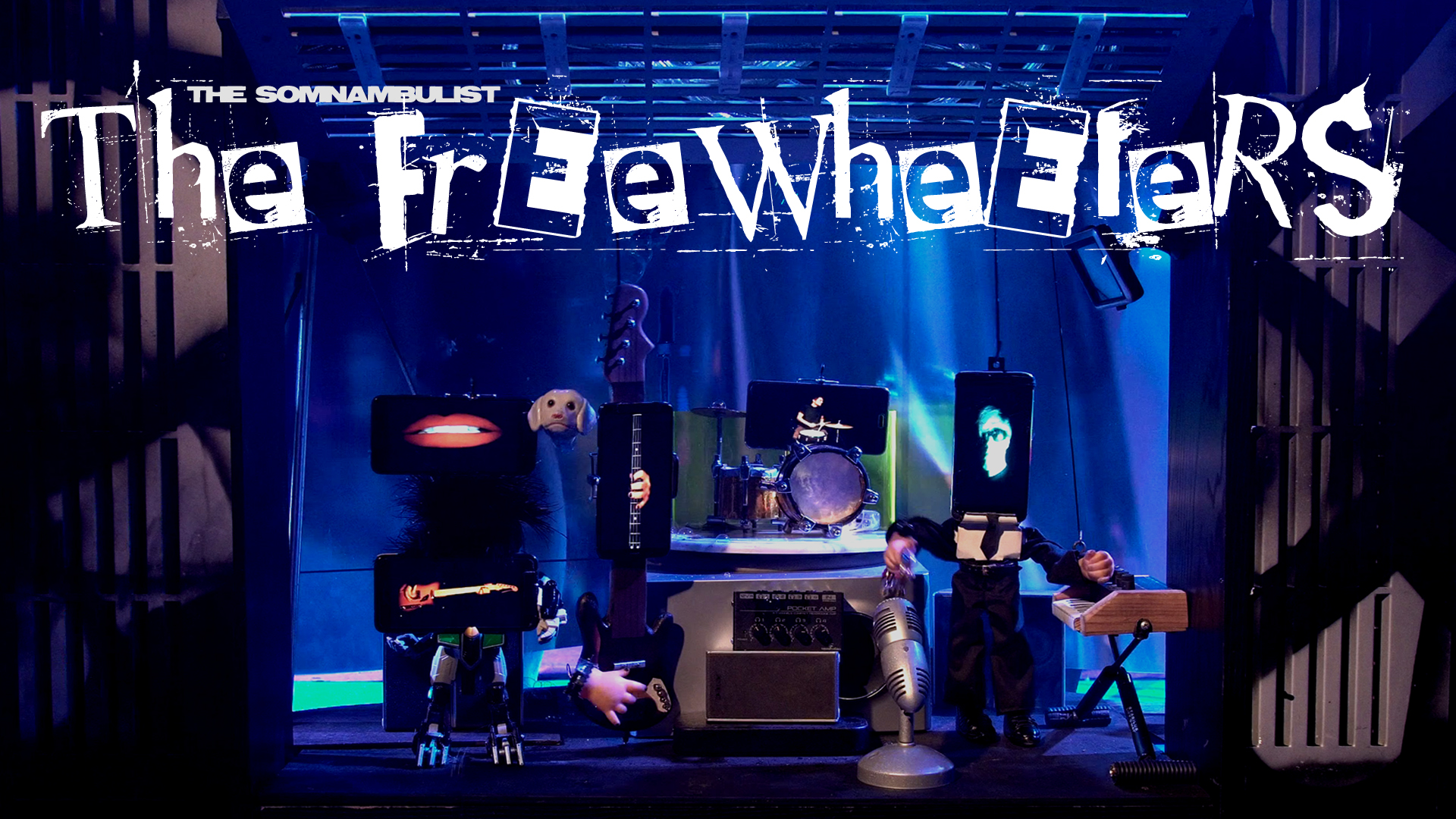 The Berlin psych-rockers THE SOMNAMBULIST already published four albums since 2010 and are going to stoke the next months up with two upcoming EPs, featuring the first new studio material since the release of Hypermnesiac in 2020.
The first harbingers of the next EP have been the singles Not a Song for You and Lowerin’ Sun out on Slowing Records respectively on May 27 and July 29 which are now being followed by The Freewheelers set for release on September 23 and revealing the musical diversity and expertise of a band that in a decade-long-career is finding its own path between alternative rock and experimental pop.

The band is also known for its sweeping live shows, as captured on record with the Live im BLO recently released together with the digital reissue of the debut album Moda Borderline. THE SOMNAMBULIST’s debut has been at the time praised by the independent music press for being “an album of great elegance, captivating and subtle” (Indie Rock Mag), “romantic and insidious, vehement and dark, of a preciousness both thoughtful and wild” (SentireAscoltare), “intense and endowed with a large and coherent sound panel” (Muzzart) and “profound and complex” (RockIt).